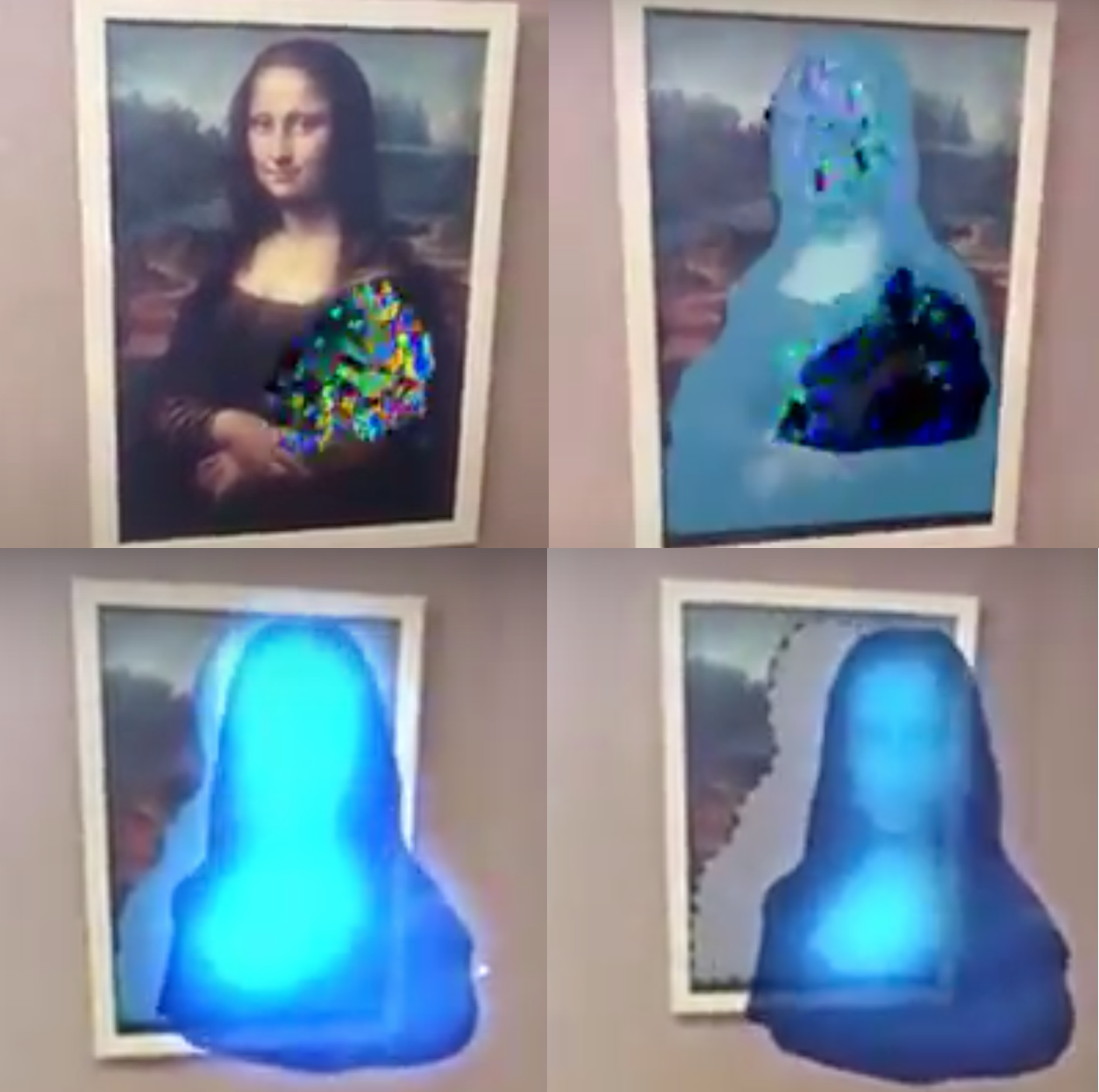 AR 3 Brothers have developed a new work on the theme of the city. The movements and form of a human being, whose body has been bestowed with physical experience, will be digitized and placed in Tokyo. By blending movements and physical forms different from that of the body’s owner, the work will attempt to study and measure the scale of the city and human experience. In addition, the project will be developed in collaboration with five artists. It will expand the possibilities of international art festivals amidst the COVID-19 crisis. 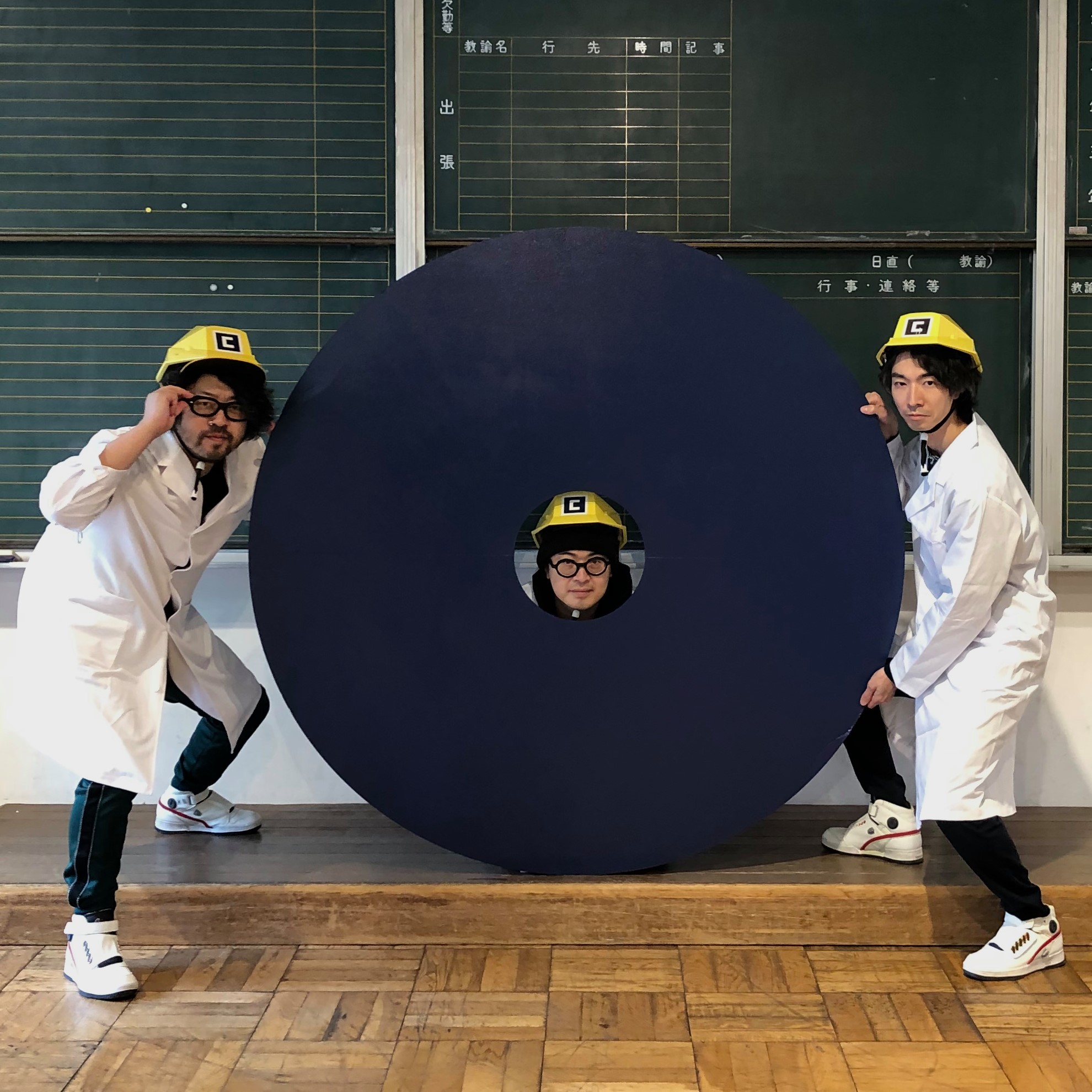 An unprecedented development unit consisting of eldest brother, Tomu Kawada, second brother, Shinji Takagi, and youngest brother, Yu Ogasawara. Since 2009, AR 3 Brothers have continuously presented their “material”, particularly in relation to AR (Augmented Reality). From entertainment to art, the scope of their work is as vast as a black hole, or in Tokyo terms, as expansive as the Tokyu Hands Shibuya Store.
http://ar3.jp/ 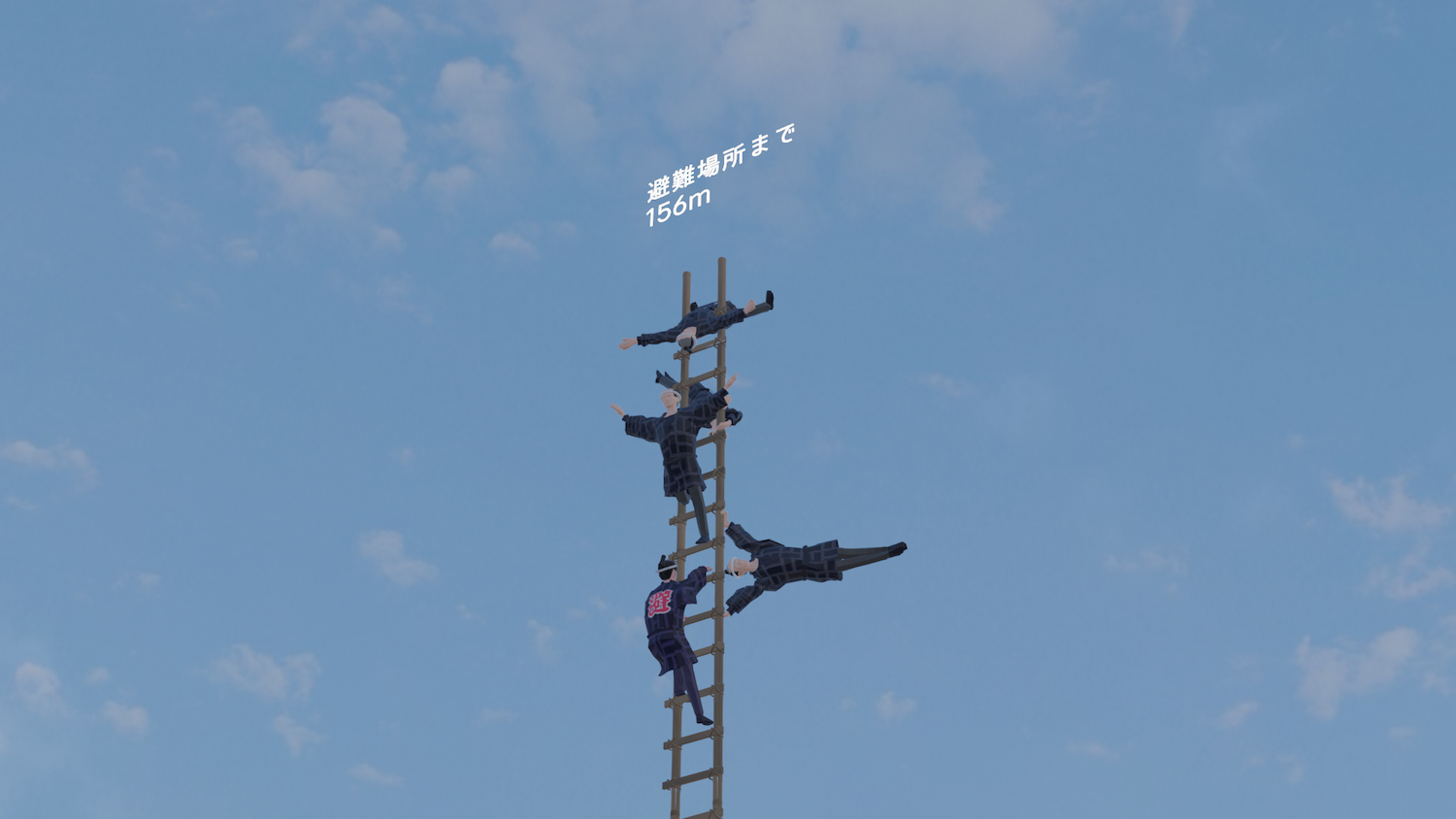 The Edo firefighters, called “hikeshi”, are a symbol of Tokyo’s fight against disasters. Is it not possible to revive these firefighters in Tokyo today, giving them a new form and new role? This project is an attempt to newly create the “hikeshi” of Edo as “Hi-gumi” (“evacuation team”), firefighters created using AR who will appear at 213 evacuation sites designated by the Tokyo Metropolitan Government by climbing ladders to announce their locations.
When you hold up the camera of your smartphone in the city, the Hi-gumi will appear in the direction of these evacuation sites along with the distance to each site, in conjunction with your location information. And, through 3D animation, the Hi-gumi will perform the traditional “Hashigo-nori”, or ladder-top stunts, guiding you to the evacuation site.
Continuing the sentiments of our predecessors who protected the lives of Edo citizens, this project will heighten awareness of evacuation sites that are not usually recognized in the city, while serving to confirm their location. The project also aims to contribute to such disaster prevention activities. 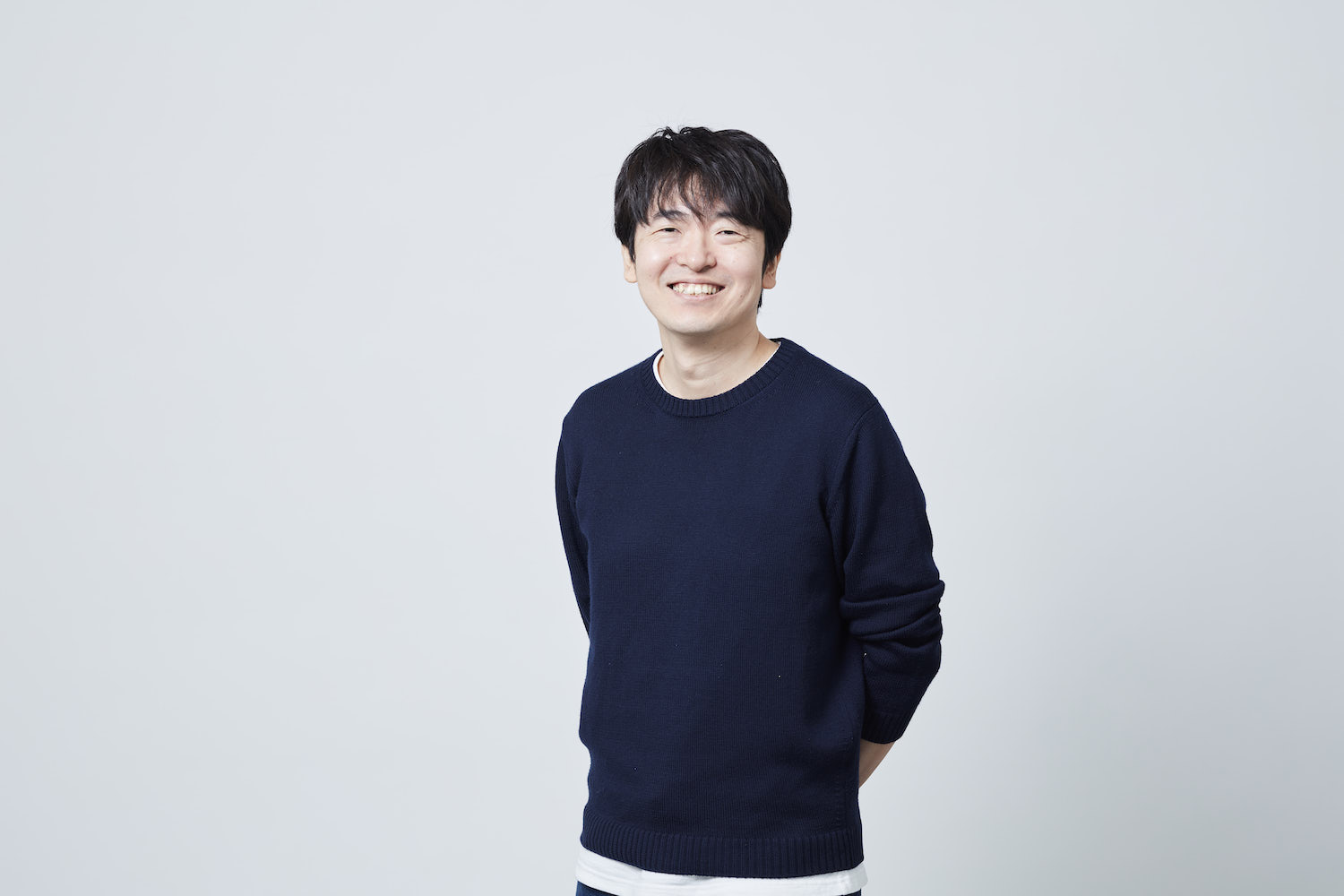 Born in 1973. In addition to working as executive creative director at Dentsu Digital Inc. and as a copywriter, he continues to create works that combine poetry and programming. Video works include “Industrial Waste Treatment Plant Rock” and “Poolside Life”. Exhibitions include the poetry exhibitions “little stones in panic forest” at Gallery Sanyodo and “I A and I B” at Impact HUB Tokyo, in which he collaborated with artificial intelligence. He is the author of “Happy Birthday 3.11” (Asuka Shinsha) and many other publications.
https://www.facebook.com/namikawasusumu

Born in Tokyo in 1964. Graduated from the Department of Architecture, Faculty of Engineering at the University of Tokyo. Lives and works in Kochi Prefecture. He has made more than 160 films since his directorial debut, “Tadashii yokubo” (1984). Won the Best New Director Award at the Pink Grand Prix for “Anata ga suki desu, dai-suki desu” (1994, produced by ENK Promotion) and the NETPAC Prize at the 45th International Film Festival Berlin for “HEAVEN-6-BOX” (1995, produced by Kochi Museum of Art).
In addition to showing his works at various art museums and galleries, he is also active as a Dj and stage director. He has participated in the Kochi Yosakoi Festival for 20 consecutive years as the leader of Team M-I.
http://anomalytokyo.com/artist/hiroyuki-ojki/